We are welcoming new residents to our care homes...

Moving into a care home can be an emotional and difficult decision, whether for yourself or a loved one. Care homes play a key role in supporting individuals who require the peace of mind, companionship and security a care environment offers. There are many reasons why you should feel confident to have your loved one looked after in a care home. 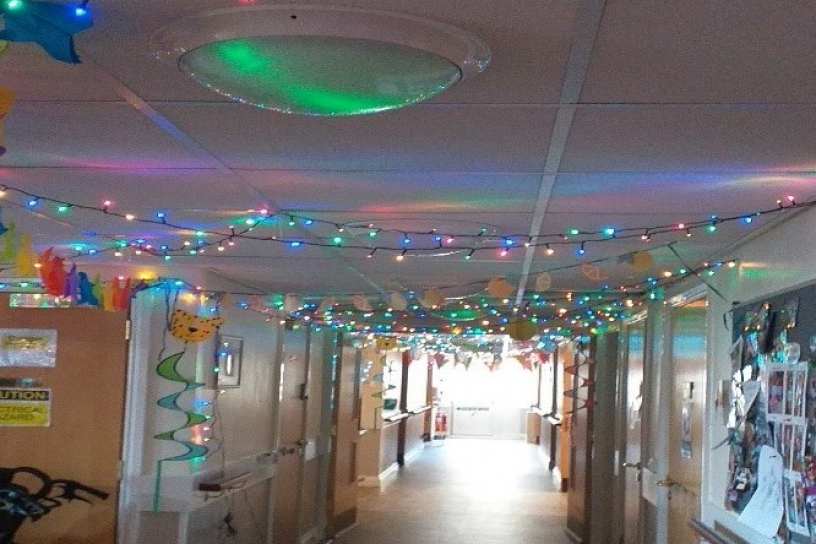 Christopher’s Birthday and Illumination Switch On

At Amber Court we recently celebrated Christopher’s 29th birthday and combined it with our very own Blackpool Illuminations Switch-on party.  Lunch was themed as Christopher’s favourite food - McDonalds and one of our chef’s made a McDonalds themed birthday cake. Our Activities Co-ordinator made a replica of Blackpool Tower including lights.  The main corridor was decorated with flashing lights and decorations, some of which were made by the residents.  Christopher starred as Elton John and did the honours of switching on the lights.  The residents were then led through the lights to the music of Crocodile Rock from Elton John.  Staff dressed up as various pop stars and super heroes and provided the entertainment which included Tina Turner, Freddie Mercury, Amy Winehouse to name but a few.  The event was a huge success and thoroughly enjoyed by everyone.